Music with Her Silver Sound

Readings from Shakespeare's plays and sonnets, with music to complement. Opelia quoting from 'Robin is to the Greenwood Gone'; the gardeners in 'Richard III' with John Jenkins' fantasia on All in a Garden Green; 'A Midsummer Night's Dream' paired with music from Purcell's 'Fairy Queen'; and a whistle-stop re-telling of Will Kemp's famous Nine Days Wonder, with extracts from his diary musically illustrated with folk tunes and songs 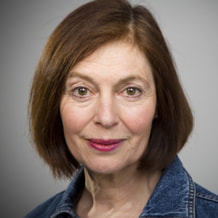 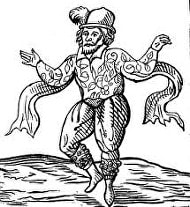 THE NINE DAYS WONDER
Will Kemp was a comic actor and dancer in Shakespeare's company, made famous for morris dancing all the way from London to Norwich in 1600. He recorded his adventure in a diary which makes a highly entertaining read.
This programme can be for a variety of personnel but is at its best with the complete consort, actor and two singers
Powered by